As mentioned on Moddb, this project is being built with multiplayer implemented at the start. Featuring planets that can hold up to 50 players at a time, each planet is its own server. The multiplayer system we'll be using is Photon Cloud and the login is through Firebase. Though costly, this is a perfect and easy way to achieve multiplayer without going through the hassle.

The Cell stage looks decent In my opinion but the gameplay is a bit off, I'm still working on animations, effects, and optimization. I'm not a music/sound composer so I figure I'll just pay for it.

In this update, I added the Login system with Peer to Peer Multiplayer, Photon will come later but for now, I'm going with Peer to Peer so I can test gameplay and animations while online for free.  I've added a new menu where players can select the stage and server they want. Cells in the Cell stage now have functions, attack or retreat. Bigger Cells consume smaller cells to become even bigger. Parts now have animations and give new abilities. I've also Added a lot of new and shiny graphics. New parts and more

The main menu will be similar to Spore with where players select a planet within the galaxy.

The goal is to create the Cell and the creature stages along with the creators. Surface creatures and Aquatic creatures will both share the same stage. At this current moment, I don't have plans for any other stages, for now, I'm focused only on these 2 stages. 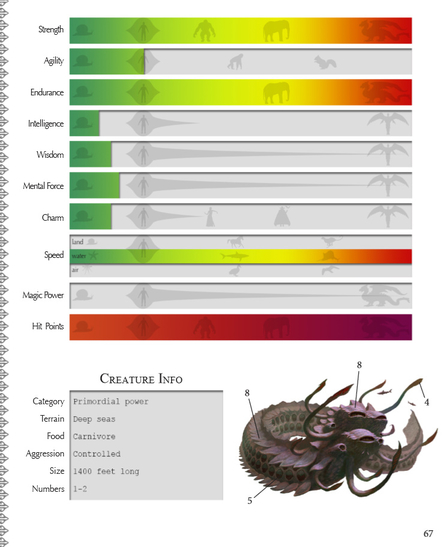 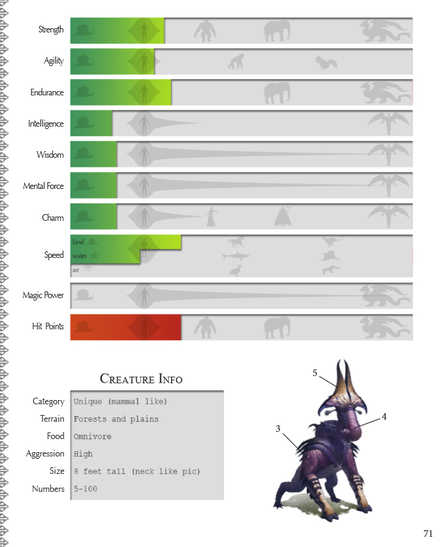 Also, I finally gave the game a name! CreatureSim! So check for CreatureSim.com in the near future!

I suck at writing! Thanks for reading!!